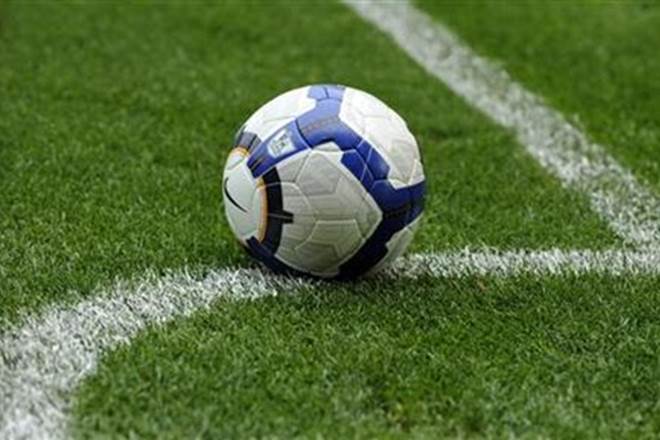 Kathmandu: The matches scheduled for today under the Qatar Airways A division league football have been postponed due to poor condition of the ground at Dasarath Stadium.

The ground has been rendered not-fit-for-play after it became muddy due to the drizzle yesterday. Matches for today as well as tomorrow have been postponed by All Nepal Football Association (ANFA). As a result, the fifth round of the matches under the national league will take place only from Monday, according to ANFA sources.

New Road Team was scheduled to face Jawlakhel Youth Club in the first match while Manang Marsyangdi Club was playing Macchindra Club in the second match of the day. At the end of the fourth round, MMC tops the points table followed by Machhindra Club and Tribhuvan Army club in the second and third position respectively. Jawalakhel Youth Club, Nepal Police Club and Three Star Club remain in the fourth, fifth and sixth position respectively.