Youth found on road with injuries dies on way to hospital 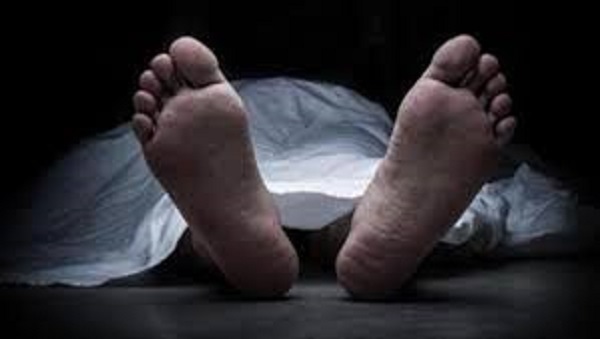 Kanchanpur, June 1 : A 24 – year – old youth found with multiple injuries on a roadside at Kaluwapur of Shuklaphanta municipality – 11 of Kanchanpur died while being rushed for treatment on Thursday.

Amit Chaudhary was found injured and unconscious 100 meters towards the southern road from Kaluwapur. He died on the way to hospital, police said.

Chaudhary’s body has multiple injuries and bruises in his body raising the suspicion that he was beaten, according to Deputy Superintendent of Police (DSP), Gyan Bahadur Seti, of District Police Office, Kanchanpur.

Tags: Youth found on road with injuries dies on way to hospital