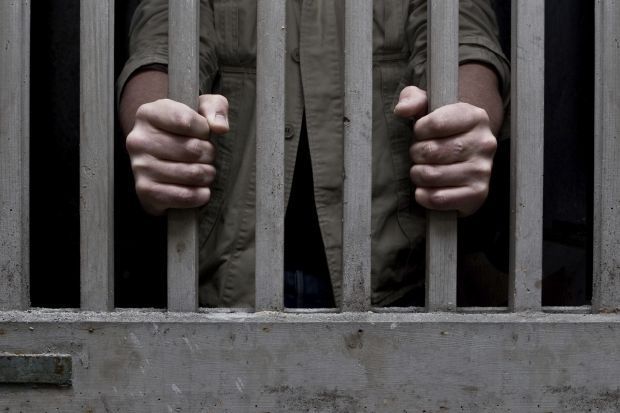 Bhaktapur, May 9 : A youth proved guilty in a rape case has been sentenced eight years in prison.
Bishal Sunchyauri, 21, from Dudhauli Municipality-5 in Sindhuli and currently living at Duwakot of Chagunarayan Municipality-2, Bhaktapur has been convicted of raping a 14-year-old girl. The District Court, Bhaktapur has ordered him to spend eight years in jail.
According to court registrar, Krit Bahadur Bohara, a single bench of Judge Matrika Prasad Marasaini made the final decision about the case. As the perpetrator has nothing to pay as compensation to the victim, the court decided to compensate the girl (Rs 100,000) through the Women and Children Office.
The perpetrator had forcefully taken the girl to a maize field at Duwakot in the night of July 17 last year and raped her. He made her to come out of her house, stating that he had some talks with her.